Top 10 Movies You Can Watch With Your Pet 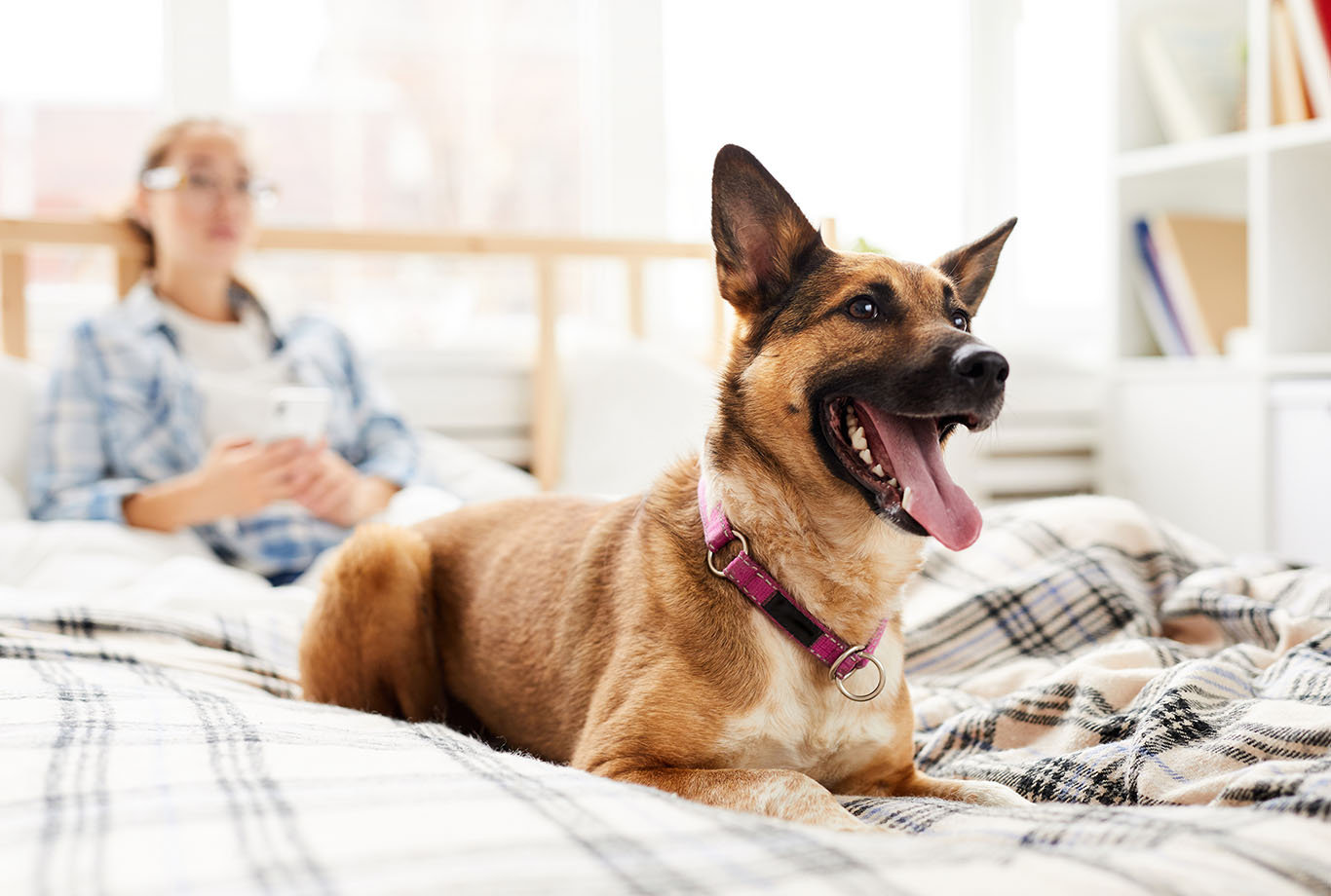 A night at the movies is always a welcomed treat, but with COVID-19 regulations ever tightening, a night out at all might be quite hard. Thankfully, many movies are still readily available at our fingertips, especially with Netflix and Disney+ now in Singapore.

However, what sort of movies can you watch when your fluffy friend beside you is also looking for entertainment? Well, this list of movies may just help you choose a film to enjoy while cuddled up with your pet at home. All of these can be found either on Netflix or Disney+, so sit back and relax with these 10 cute animal films:

For those fans of the film The Truman Show, this show is basically it, albeit if Truman was an adorable dog instead.

Bolt is a dog who believes he has superpowers in real life while he stars in a television series. When he is accidentally transported away from his movie set, he embarks on a journey through the streets of New York to find his owner again. This show is perfect for any young kids watching as well, who might be prompted to wonder whether their own dog has superpowers or not. But even without any children, this movie is still a delight to watch with your fluffy friend at home.

Cat lovers out there might already be fans of this film, but The Cat Returns is a must-watch anyways.

The Studio Ghibli movie stars Haru, a Japanese schoolgirl who unknowingly rescues the Cat Prince Lune and is whisked away to the Cat Kingdom, where hundreds of cats live. When she starts to develop cat-like features of her own, a mysterious Baron comes to her rescue. All the cats running around the film would definitely pique your pets’ interest, and might just make you wonder what life would really be like as a feline in Japan.

A Disney classic, 101 Dalmatians is the perfect movie for dog owners both old and new. After all, who wouldn’t like a movie about owning over a hundred dogs? 101 Dalmatians tells the story of Anita, Roger, and their litter of dalmatians. When their dalmatian puppies get taken by the villainous Cruella De Vil, who plans to use their fur to make a fur coat, the family has to rescue them from her evil clutches. Similar to The Cat Returns, all these dogs scampering about the screen will be sure to excite your furry companion.

Though this is a relatively new movie, it still has all the elements of a fun, animal-filled story.

The film features Roger, a street-smart dog, and Belle, a pampered Siamese cat, leading a pack of unlikely heroes on a journey to stop a robot takeover. A nice movie to snuggle with your pets for the night and dream about wacky adventures of your own!

Here’s another movie for all you cat lovers out there: The Aristocats will have you falling in love with all the adorable fluffy animals in the film, especially the charming Parisian cats.

Follow the adventure of Duchess, a pampered and elegant cat, and her three kittens as they try to escape from their butler’s attempt to steal the fortune that has been allocated to them. Let yourself bop to the catchy tunes of the film, and maybe you can even hear your fluffy friend meowing along to the songs as well!

A remake of a 1974 movie of the same name, Benji is a feel-good movie about a kind-hearted stray dog and the two young children who want to bring him home.

This heartwarming story will be sure to keep you and your beloved pet occupied during movie night, and may just help to remind you of the joys of having a furry companion by your side. This film may be a weird one, but it features a cast of pets that aren’t as often featured as cats and dogs: guinea pigs.

These guinea pigs in particular are secret agents, specially trained to take on missions. Join them as they’re tasked to stop a diabolical billionaire from taking over the world, and who knows? Maybe they’ll open your heart up to these adorable little creatures. Being overlooked pets, these guinea pigs will be sure to make a good impression on you!

A classic tale now reimagined into a film, Peter Rabbit is the film to watch for a fun night of nostalgia.

Follow Peter Rabbit and his friends in his adventures in a manor garden, where he meets Thomas, the nephew of the owner of the manor, and hatches plot after plot to chase him away. Filled with hilarity and heartwarming moments, the 3D animated rabbits will also be a great distraction for your pets at home, capturing their full attention for the whole night.

This will be a familiar title to anyone who’s a fan of Pixar, and may even be a well-loved film by some already. Still, Ratatouille is a modern classic, and absolutely deserves a rewatch.

Ratatouille tells the story of Remy, a rat living in France who dreams of becoming a chef one day, working with Linguini, a restaurant’s garbage boy, to produce mouth-watering dishes that may just help to change people’s perspectives on rats. Though rats aren’t kept as pets in Singapore, the sheer abundance of them in this film may just catch the attention of your feline friend. Fortunately, these animated rats won’t get caught under their claws any time soon!

And last, but certainly not the least, A Whisker Away may not be a typical pet movie, but it’s still a beautiful film that involves tons of cats.

The film follows a young girl Miyo who finds herself transformed into a cat and taken in by her crush. As she starts to spend more time with him as a cat, their feelings for each other also grow. Anime may not be the first genre people might think of when they think of pet-bonding movies, but this film is definitely a must-watch for cat lovers, especially for those who want to rediscover the connection between them and their beloved cat.

With these recommendations in store, you’re now ready for a night of binge-watching films and cuddling your beloved pets on the couch. Just remember your popcorn and pet-friendly snacks!